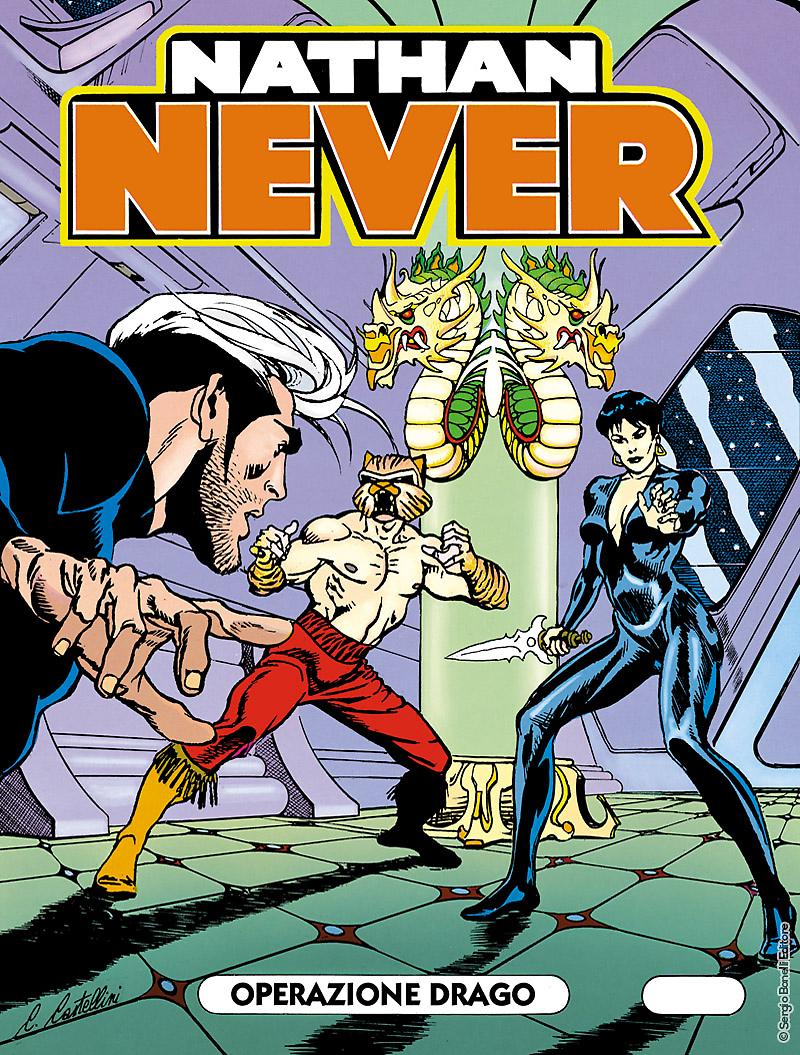 Nathan Never is hired by the government to recover some lethal bacteria stolen by Athos Than, a criminal who rules over a small, independent state, Dragon Island. Using the bacteria, Than intends to create a super-human race which will obey him. Nathan is sent to the island under the identity of Robert Clouse, a martial arts champion enroled in the jeet-kune-doo tournament which is held there every two years... 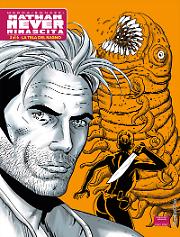 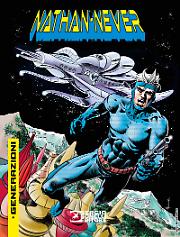 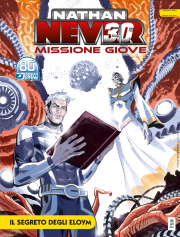