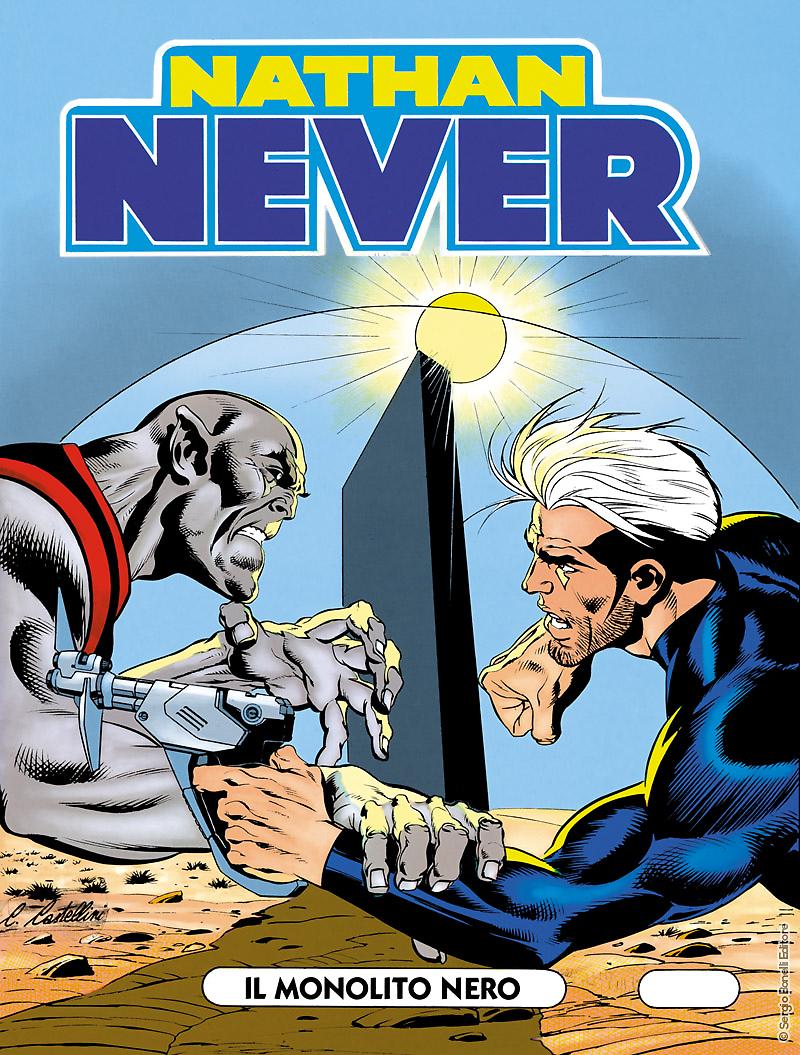 Nathan Never gets hold of the last remaining copy of the film ‘2001 Space Odyssey’. The showing of the film would disclose the fraud planned by Marcus Hackman, founder of the sect of the worshipers of the Black Monolith. Ash and Leonid, crooks in the pay of Hackman, try to track down the film. They kidnap Penelope Peabody, grand-daughter of Nathan’s neighbours, to force the Alfa agent to give them the film. But the mutated, recruited by the collector Al Castle, want to get their hands on the film as well... 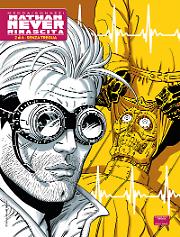 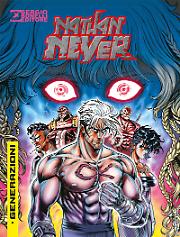 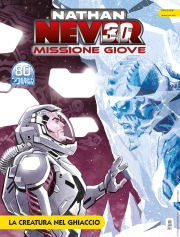