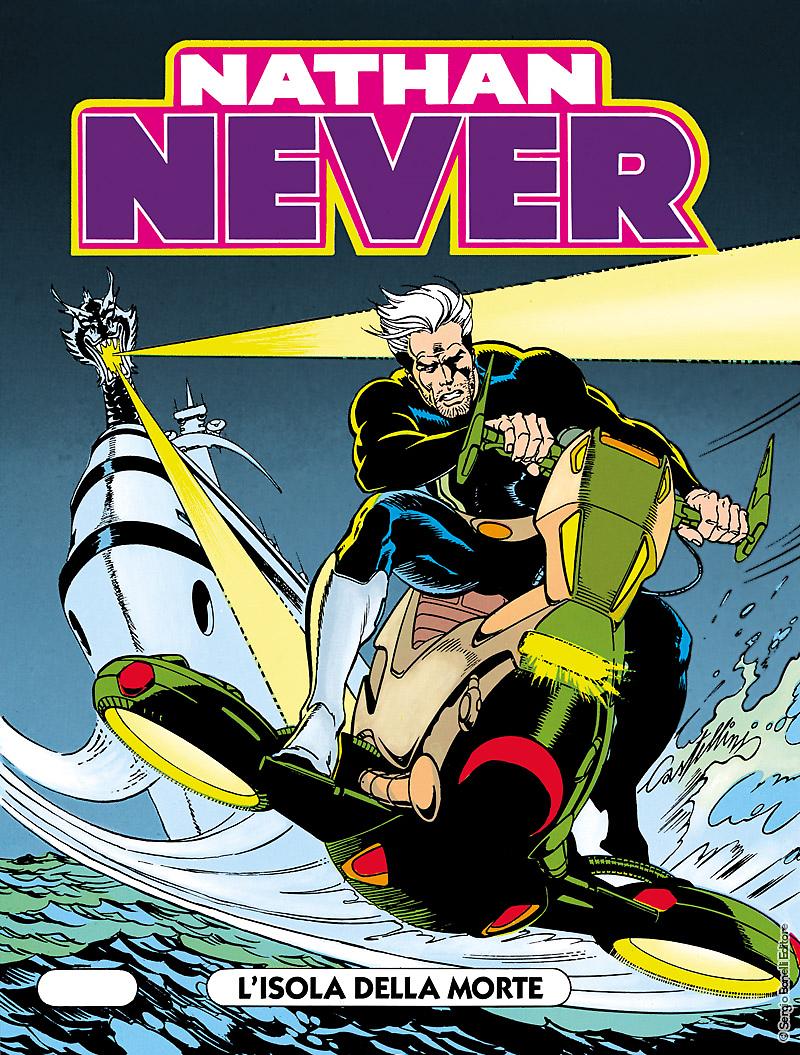 Helped by the lady doctor Terry Ying, once he’s on the island Nathan discovers Athos Than’s plot. The lord of Dragon Island has already gathered together a host of robots in his service, but he has also managed to create the prototype of a new species by making use of the body of Terry’s brother, Chen Ying. He’s an invincible warrior ready to obey Than’s every command. And it is precisely this warrior that Nathan comes up against in the arena… 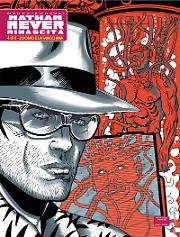 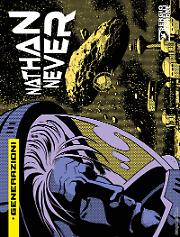 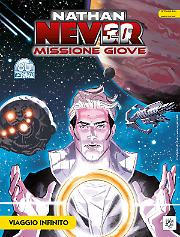