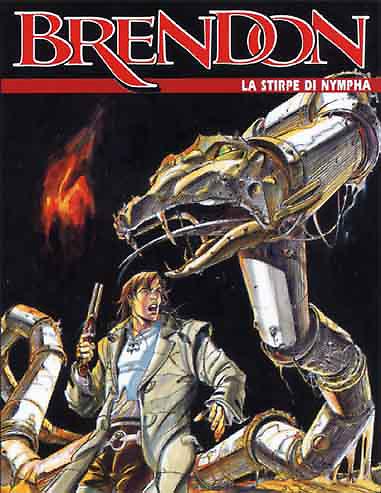 Introduction: An isolated fort in the desert is the last outpost for the Nymphas, the female warriors!

Alone in the desert, falling prey of a maelstrom of scaring visions caused by a scorpion's sting, Brendon passes out just after catching sight of an unknown fortress. On waking up, he finds he's reached an outpost of the Nympha troops, an army of beautiful and lethal female warriors. To hold the bastion clinging to the rocks there are only six women left, each one with her story and her secrets, and each one haunted by the evil shadow of Zardoz, sand demon and warlord of the Onassian army…