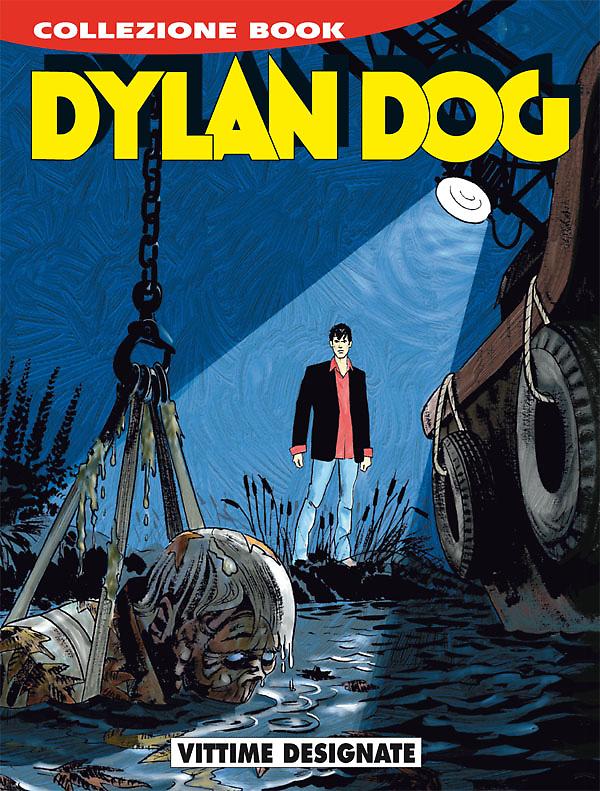 Introduction: A strange dream triggers ghosts that seem to re-emerge from the past: Ian Benson's life with never be the same again!

Ian Benson is a unassuming kind of person, one who doesn’t stand out in a crowd… He doesn’t have a particularly exciting life, he works for his father-in-law’s business, he has a wife who puts up with him and a young son who’s almost an alien as far as his father is concerned. Yet Mr. Benson is far from calm and untroubled. He’s convinced that the ghost of a woman is persecuting him, and to succeed in enlisting Dylan Dog’s help in getting rid of the phantom he even manages to show Dylan a photograph of it… Why has the fascinating ectoplasm decided to target none other than this completely unremarkable man? 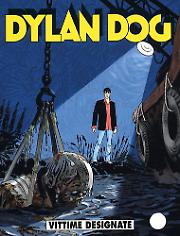 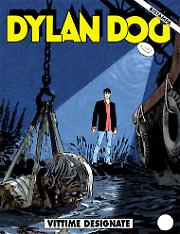