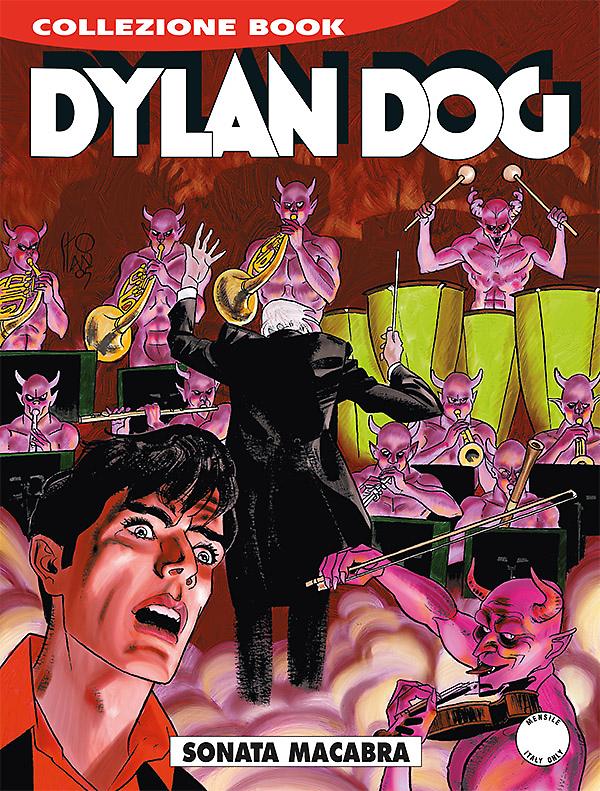 Introduction: Who has transformed "The devil's trill" into a tragic, solemn and macabre sonata?

Legend has it that in 1713 Giuseppe Tartini composed “The Devil’s Trill” under the inspiration of a strange dream: the devil in person was giving him a performance of what would later become his most famous sonata. Today, almost three hundred years on, the very same music seems to have the power to unleash madness, to touch those raw nerves of the human soul that drive a person to commit murders and violent acts… 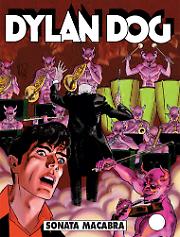 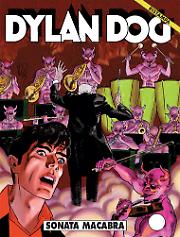