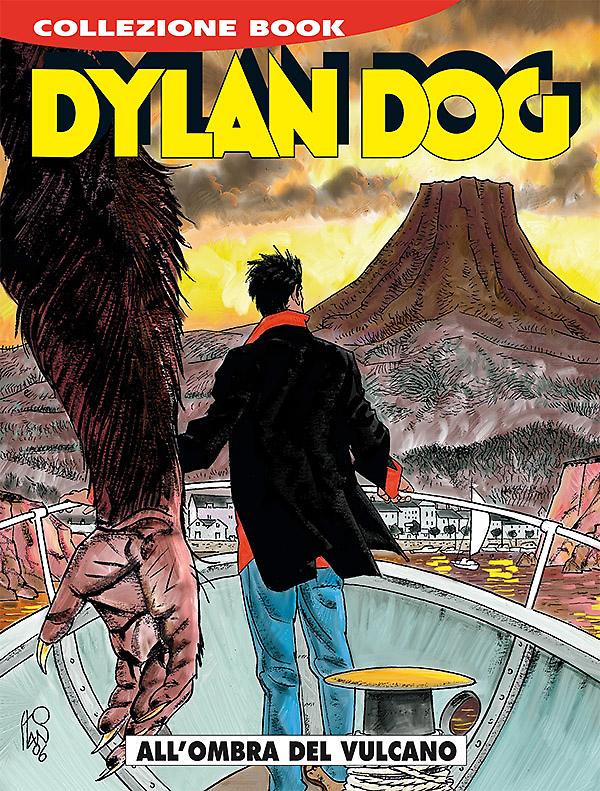 Introduction: A journey to Iceland on the tracks of a legend awash with blood!

Dylan and Groucho set foot on Iceland! They have decided to follow Kristin all the way to Draganfiördur to solve an enigma. Years before, during a paleo-archaeological expedition, the girl’s parents had found testimony of the existence of life in Iceland prior to settlement by the Vikings. They brought back with them a crate full of mysterious contents, all stemming from their excavations on the wall of the volcano Wallhafell. Conceivably, the crate may have contained the last representative of the huldfòlk, “the hidden people”, and possibly, years later, this creature may have awoken with a craving to satiate its murderous appetite!… 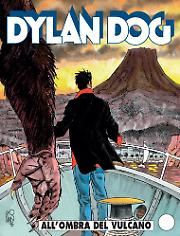 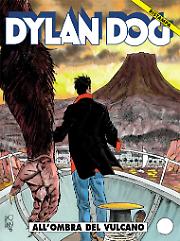