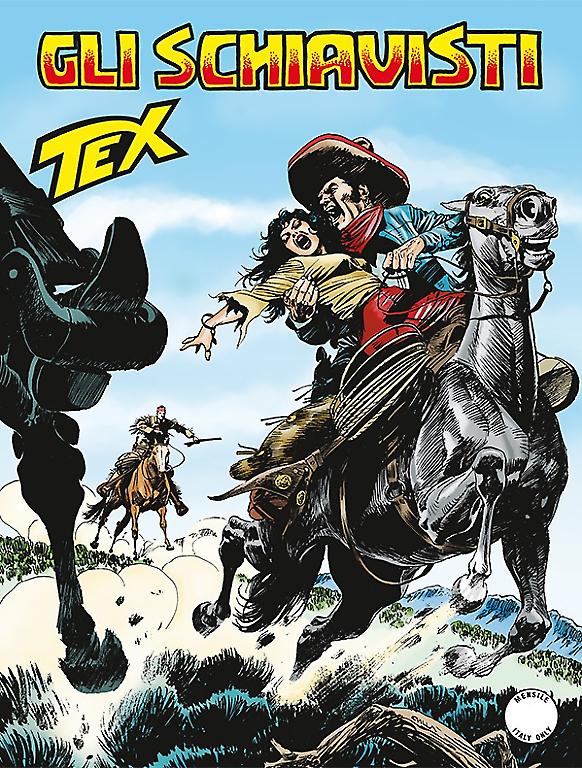 Introduction: Tex runs to the rescue of the Indian tribes of Mexico...

On the tracks of the slave-hunters led by Riago, Tex and his pards’ enter Mexico, to defeat the organization headed by Colonel Ramos, the ruthless owner of the copper mines in Canaan. Along the way, they met the Mexican border guards led by the upright Lieutenant Castillo. He hates Ramos too, but cannot allow Rangers and Navajos to illegaly enter his country. And so, the battle rages... 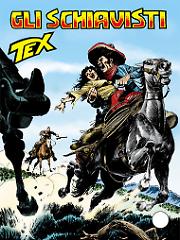