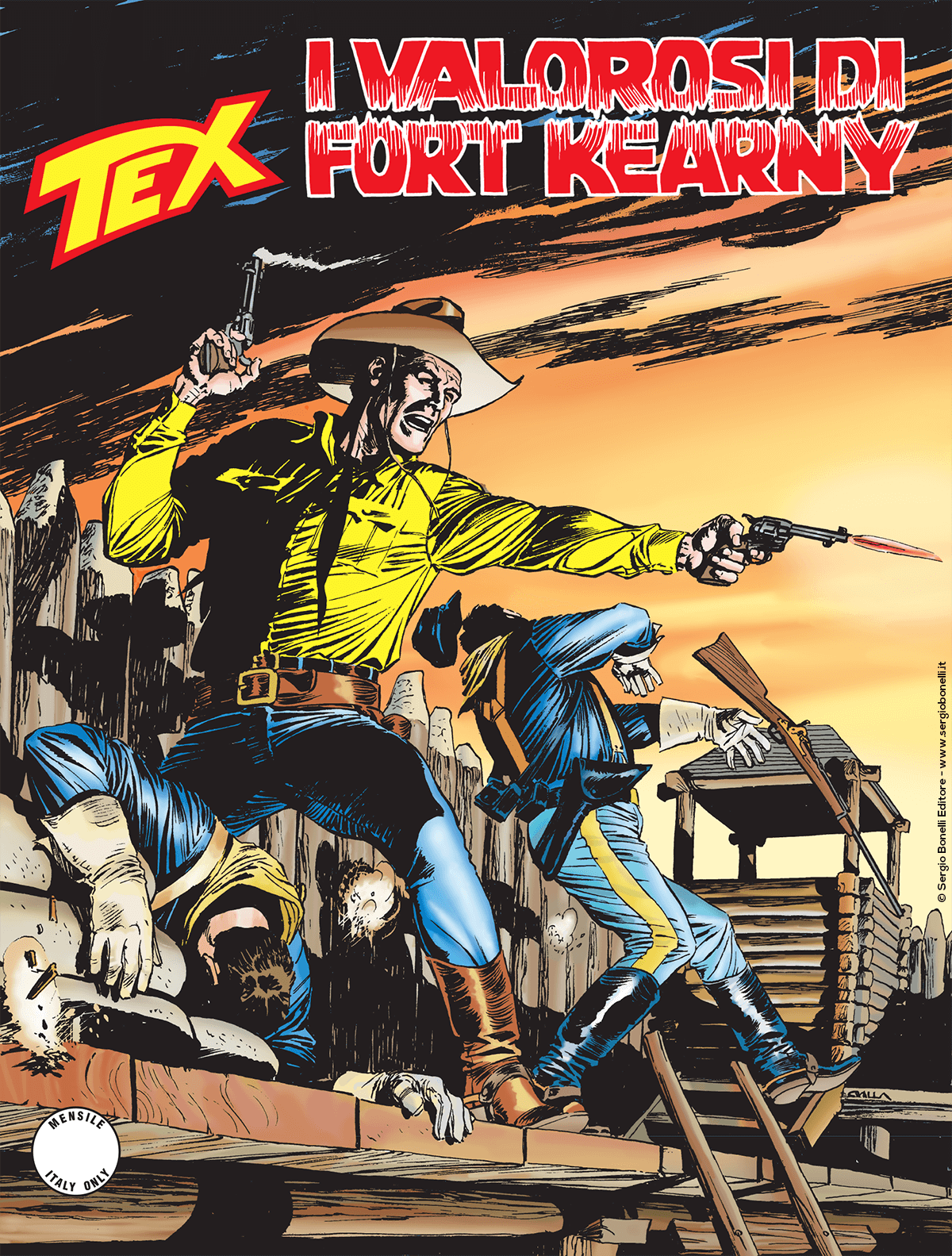 Introduction: The ruthless Torrent gang puts Tex and a handful of brave men under siege!

Tex and a scanty group of people from Bravestone, who had the guts to join him on his journey to take an outlaw, Jack Torrent, to trial, are besieged in a remote fort in New Mexico. The fence of Fort Kearny should have been a safe haven for them — instead things get tougher and far more dangerous. The Ranger’s bravery, strenghth and cleverness will save the day. But not without paying a dire toll in blood... 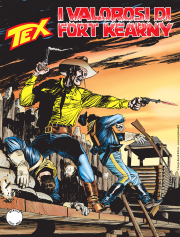 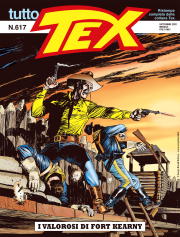