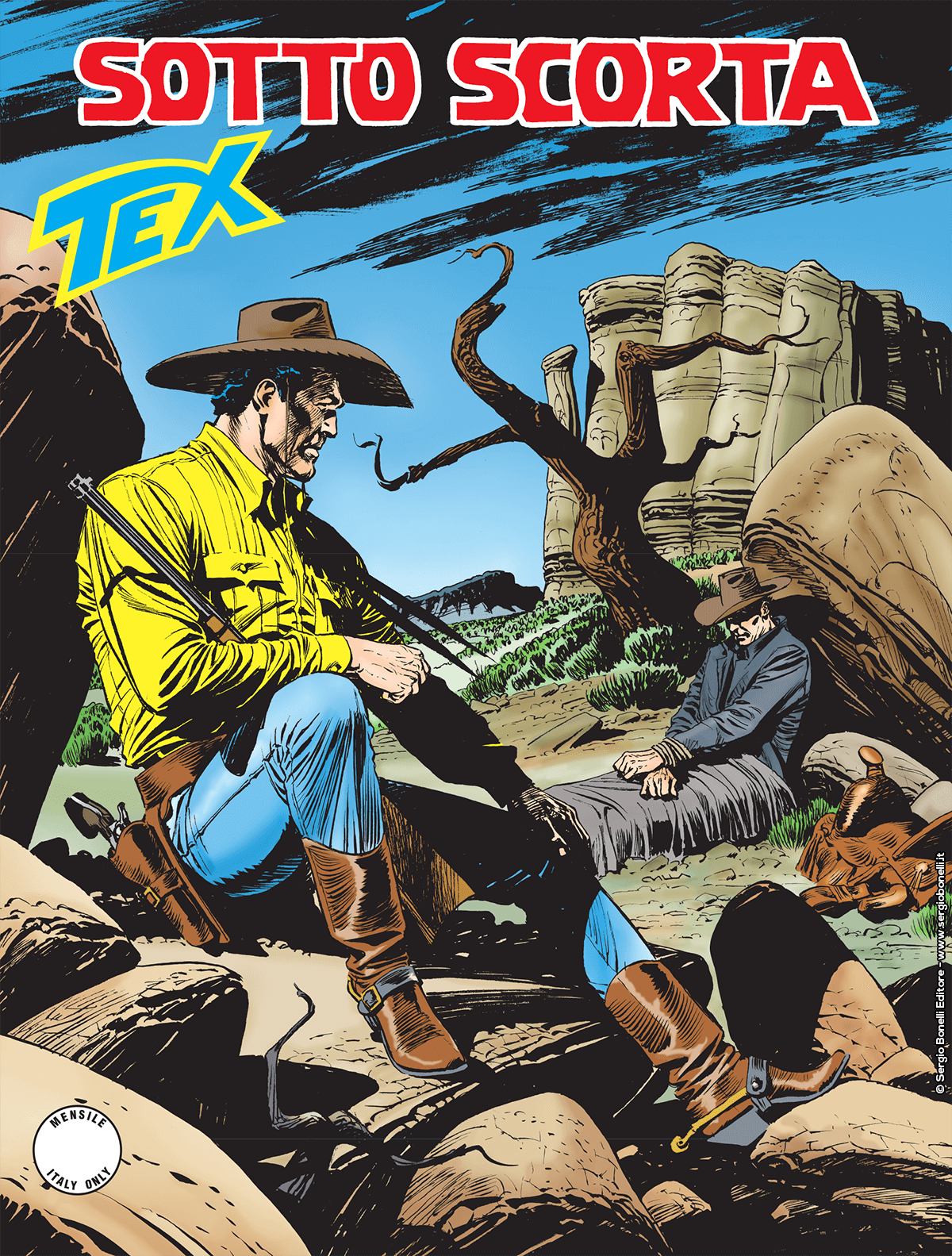 Introduction: A dangerous journey is in store for Tex, determined to entrust Jack Torrent to justice!

Tex caught Jack Torrent, a dangerous outlaw, but the big troubles are only about to start. In a town called Bravestone, people are scared. Beginning with the Marshal, who doesn’t want to be burdened with the prisoner, risking to attract the revenge of Torrent’s blood-thirsty gang. Only a group of citizens takes sides with the Ranger, volunteering to go with him to Fort Kearny, where Torrent will be handed over to justice. It will be a dangerous trip, a race against death, where a surprising will be waiting for Tex and his brave companions... 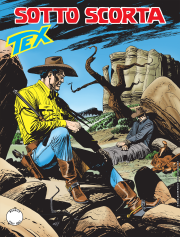 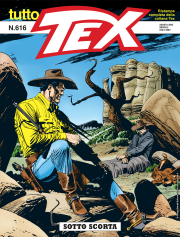