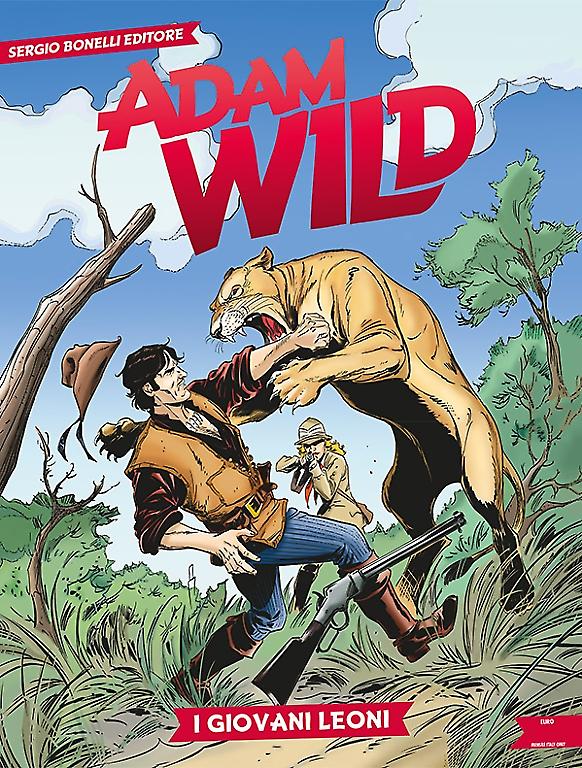 Introduction: A "deal with the devil" in order to face the cruel "Satan's creatures"!

Works for the British railway came at a stop in the Tsavo region, after the Indian workers' strike. Fierce man-eating lions attack the fields along the railway, devouring workers in the night. But they're not your usual lions, so much that some people thinks they are Satan's creatures. Lady Winter is forced to ask Adam for help, but will our hero be ready to aid his most hated enemy?