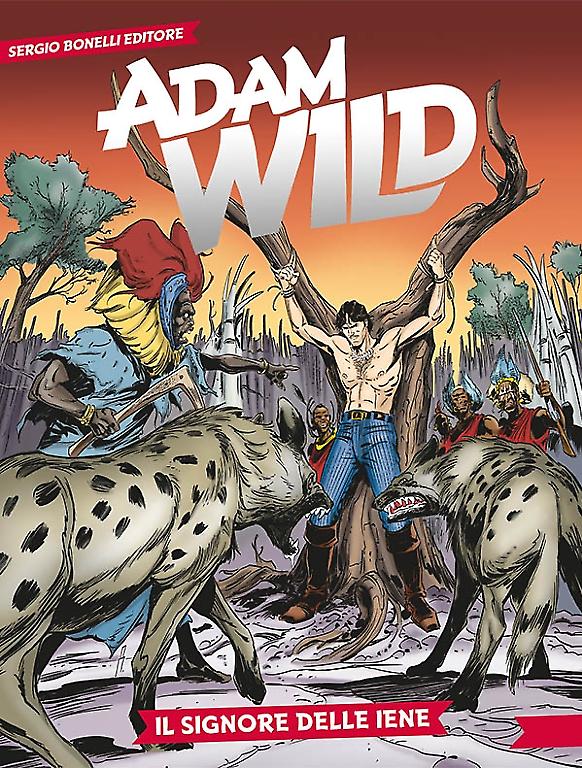 Introduction: The powerful witch doctor Osso is ready to spark off a war, in order to keep his ivory!

Makibu, one of Adam’s friend, wants to have his revenge on Osso, the witch doctor who sold him into slavery when he was a boy. But, after stockpiling ivory for years, the man became more powerful than ever. The enclosure of his village and his own hut are made of ivory tusks, and Osso [Bone???] is not ready to relinquish control of his possessions. Ivory is sacred to him. After gathering a large number of followers, he’s now getting ready to wage war against the British, who are trying to pry the valuable material from him.