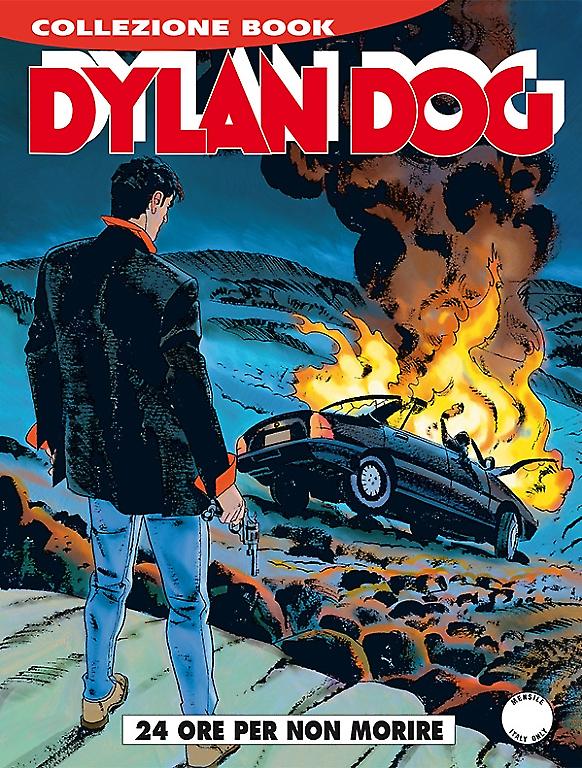 Introduction: As the victim of a poison that leaves no hope of survival, Dylan Dog's hours are numbered!

The millionaire Harold Barrett wants to avenge the death of his son Thomas, who was thrown out of a speeding train. And, according to Barrett, there were only two people who had a reason to kill him: Sean Cassidy, a colleague of Thomas’s at work, and Dylan Dog! Poisoned unbeknownst to them by a deadly potion, for which Barrett Senior is the only one who possesses the antidote, Dylan and Sean have just twenty-four hours to discover who amongst them is the real culprit. A competition in which the stakes are life itself ! 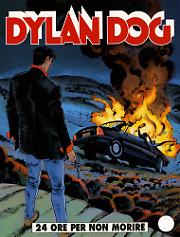 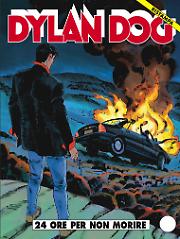