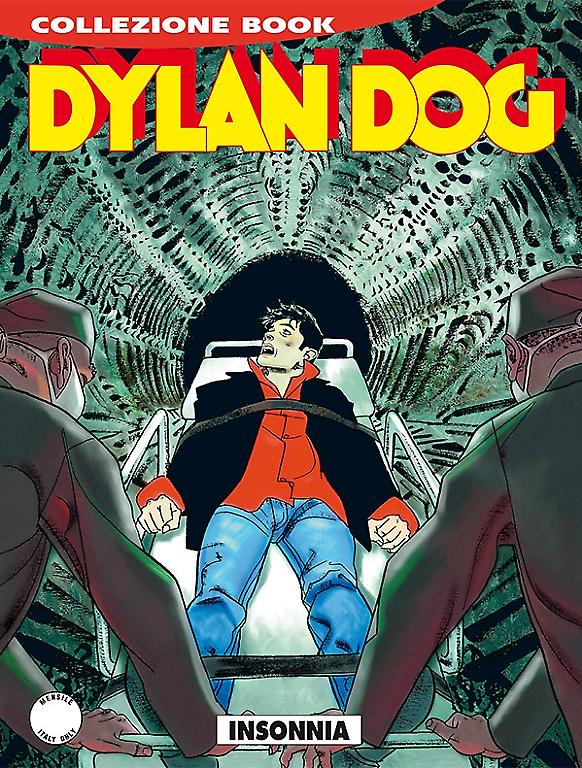 Introduction: As he tries to get an idea of the research into insomnia carried out by the Qibex company, Dylan risks no longer getting a wink of sleep!

Something terrible is going on behind the walls of Quibex, a pharmaceutical multinational that studies sleep disorders. A few years ago, a researcher who hadn’t gotten a decent night’s sleep for years went on a killing spree; today, another scientist who suffers from insomnia is tormented by terrible visions. And even Dylan, who’s trying to figure out what’s behind the goings-on at Qibex, can’t get a wink of sleep any more… But what connection is there between all this and the ancient fable of the Dream Man, the one who drops little grains of enchanted sand into sleeping children’s eyes to whisk them away to his dreamlike world? 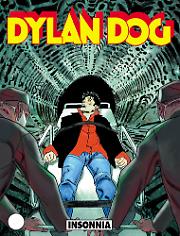 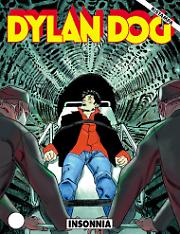