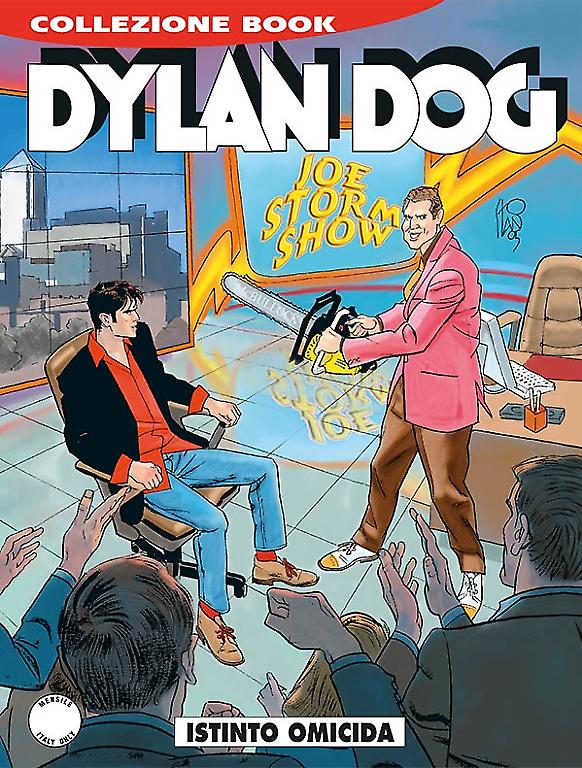 Introduction: Millions of viewers are crazy about the TV presenter Joe Storm. But his favorite show is death…

Joe Storm is the host of one of the most popular TV talk-shows in the whole of England. What the viewers don’t know is that Storm has a secret hobby: performing vivisection on anyone who manages to awaken in him a raving thirst for blood! After twenty-six barbaric “executions”, Storm is found out, arrested and condemned to life imprisonment, only to die mysteriously in the cell where he was locked up. But when another murderer starts to reap victims following the same style as the deceased serial killer, Dylan enters into action to figure out whether Joe Storm has really come back from the Other World! 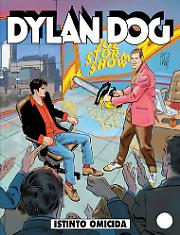 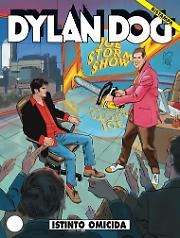