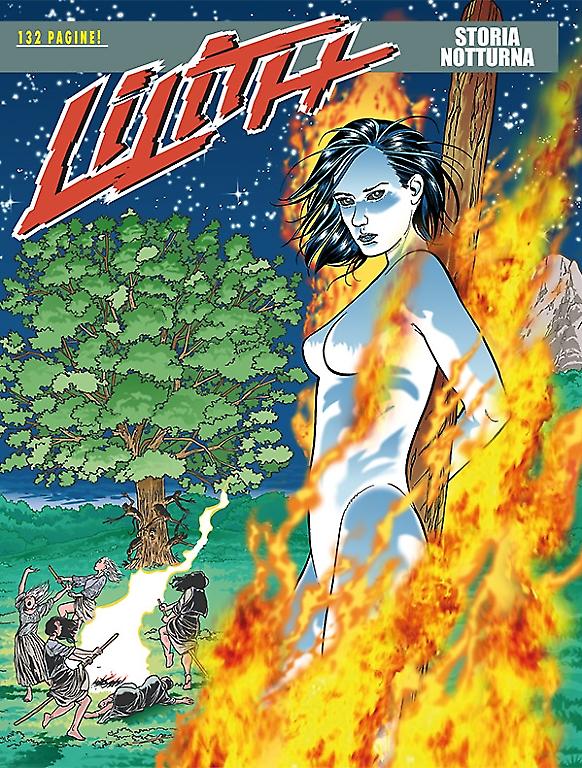 Introduction: The hunt for the Triacanth is on, in late 1500 Italy, among sabbaths, pagan cults and the Inquisition's tribunals!

At the end of the 16th century, in a small town near Genoa, the podestà tries to bring the popular dissatisfaction for a prolonged famine to a halt by laying the blame on the “wicked women” who practice sorcery, and begins to imprison healers and harlots. This way, he kick-starts a warped machine: while been tortured, the unlucky women accuse other women, exposing even the wives and daughters of the town’s notables as witches. In this disquieting scenery, Lilith will have to hunt the bearer of the Triacanth, without knowing the first thing about his identity— and, in order to do that, she will have to pass through the snares of the Inquisition!