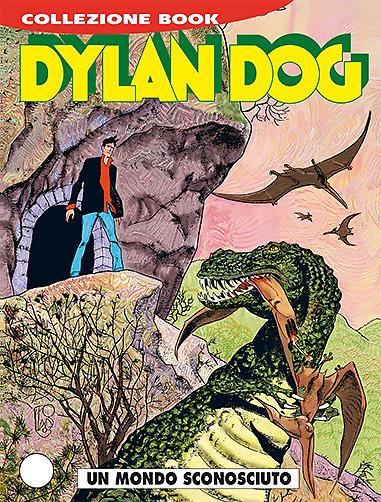 It’s a large family, the Barathon family - one that can trace its origin back to ancient times. But it’s a family that appears to be doomed to extinction, since Jeff Barathon, the last scion of the lineage, has gone missing together with three friends. Old Lord Barathon, his grandfather, is convinced that the secret of his disappearance is concealed within the mysterious and sinister mansion on the top of the hill that rises opposite the family’s manor house. But who, except Dylan Dog, would be likely to examine the hypothesis of a house with a curse on it? 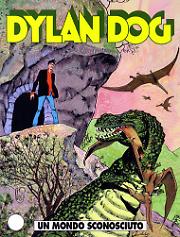 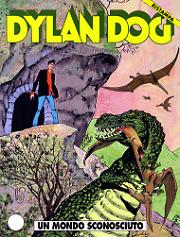