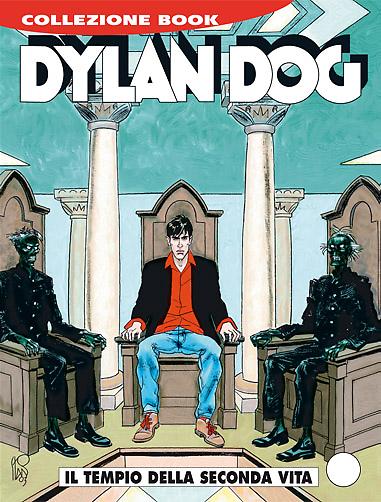 
“Exit consultant”: that’s the way Larry Robson describes his job when he introduces himself to Dylan Dog. More specifically, Robson’s work consists in helping anyone who’s fallen under the influence of a sect but wants to get out; in such cases, Robson offers his services on how to settle back into normal life. Actually, this isn’t strictly speaking a customary field of action for our Investigator, but it can hardly be denied that the Temple of the Second Life, founded by Redento Hogan, is second to none in the matter of nightmares… 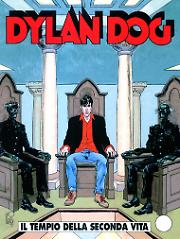 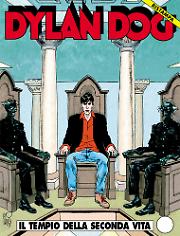