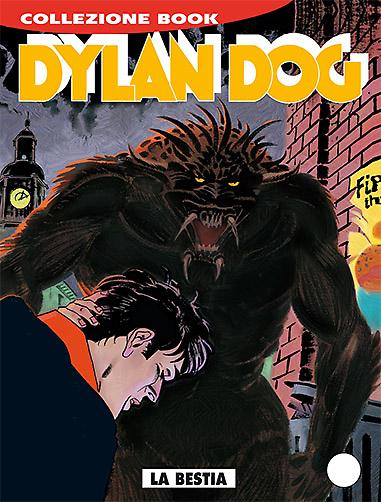 Rick Samson is well on his way to becoming a true movie star. He has something other people lack… The “beast”, that’s what he says; a primeval energy that gives his acting an unrivaled expressive quality. Pity, though, that when it comes to making use of this energy he doesn’t apply it just to his work! Yeh’, there’s no getting away from it, Rick is a real bastard, prone to terrible fits of anger, which take you completely by surprise and frighten the guts out of you, they’re so violent. What if this thing about the “beast” isn’t simply a metaphor of his art? Dylan is convinced it isn’t, and he tries desperately, and absolutely in vain, to warn Samson’s partner, adorable and ever so sweet Julianne… 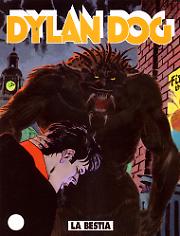 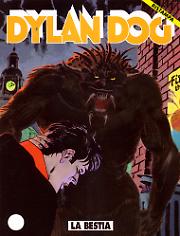