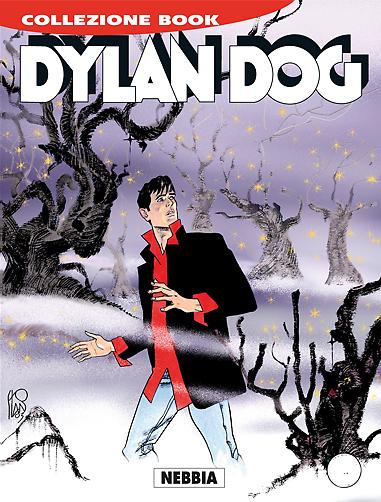 A typical London park, a haven of peace and quiet amid the restless pace of the urban jungle… Or at least, that’s the way things should be. In actual fact, inexplicable things have been going on in that park, ever since a small child was killed there. Some persons get literally swallowed up by the fog, a thick dense murk that seems to feed on the soul’s most unconfessable secrets, and when the poor people re-emerge either they’re dead, or their spirits are dimmed forever. Dylan too loses his way in the mists and, like the protagonist of a knightly “Quest”, just at that very moment he gains a glimpse into the Heart of the Truth… 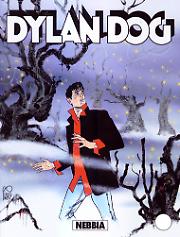 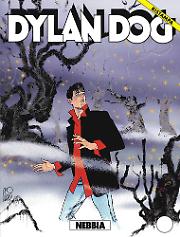