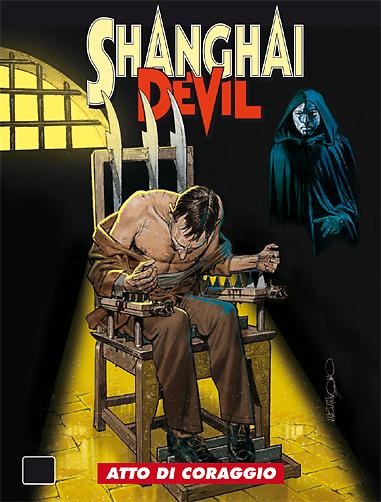 Introduction: Where Shanghai Devil becomes unstoppable and is already a legend...

Back in Shanghai, Ugo is not able to escape the hard rule of the Boxer Goh, so he tries to become an ally of his, involving the man in a reckless coup against the German Navy. Ugo dons the clothes of Shanghai Devil once again, while Goh becomes a new masked hero, immediately nicknamed The Ninja Shooter by the press. Meanwhile, in the Fying Dragon night club, there's a new star on stage: Lady Jane Stanton, sent to Shanghai by the British intelligence.