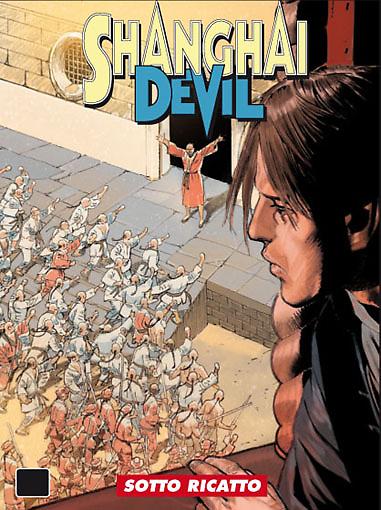 Introduction: Where Ugo is introduced to the formidable chief of the Boxers, Chuang Lai...

Enea Pastore has been captured by the rebels. To set him free, their chief – the Shaolin monk Chuang Lai – wants Ugo to bring him a batch of guns. After pretending to accept the blackmail, Ugo, alogn with the Milanese trafficker Risto, reaches the village where he’s father is held captive, only to find it in flames...