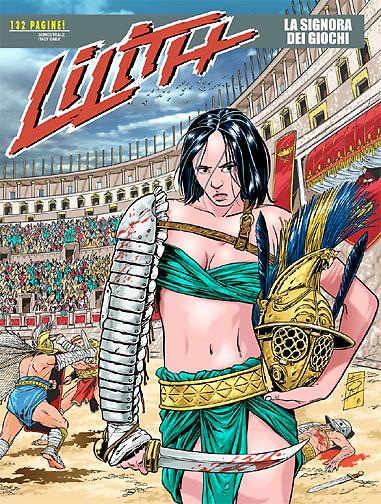 Introduction: In Ancient Rome, Lilith enters the arena with the gladiators!


Lilith is in Imperial Rome, during the short reign of Lucius Aurelius Commodus. It’s the peak of the circus games: the Flavian Amphitheatre – better known as the “Colosseum” – was the place for the public capital executions, where skilled hunters faced wild beasts from all over the Roman world, and where the gladiators fought, often to the death. The new target for the time traveller is Narcisso, former gladiator and now the Emperor’s personal trainer. To reach the carrier of the spyromorph and complete her mission, Lilith will have to enter the arena and become the new star of the Roman crowd...