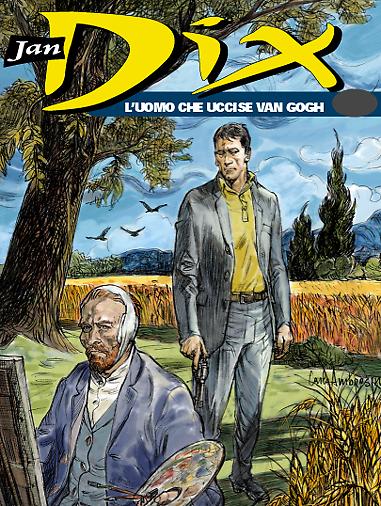 Introduction: Whats the tragic secret hidden in the past of a man who believes hes Van Gogh?

A charming psychiatrist calls Dix, to show him the paintings of one of her patients that has lost his memory. The young man shows a disquieting identification with Vincent Van Gogh, to such an extent that he obsessively paints the Dutch artist’s most famous paintings a tries to cut his ear like Van Gogh. Initially disinclined in poking his nose in the complicate situation, Jan will accept to try and shed light on the obscure past of the young man, revealing his tragic secrets.