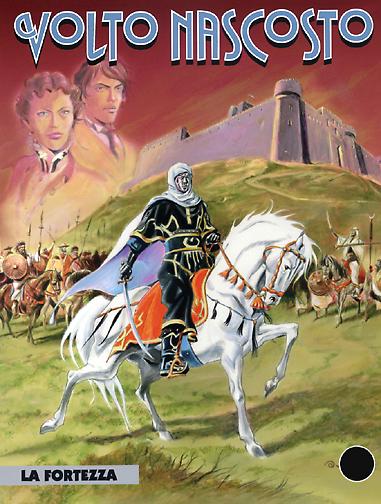 Introduction: Where well find out about the Abyssinian siege to Macallé Fortress, and see the first skirmish between Vittorio and Volto Nascosto

After successfully defending the retreating Italian troops, Vittorio seeks refuge in Macallé, where the soldiers of General Arimondi are leaving the Fortress, an Italian stronghold, relinquishing it to be defended by a handful of men. Vittorio, leading his native unit, fights bravely, but the preponderant Abyssinian forces siege the Fortress from all sides, while Volto Nascosto seizes the springs of the area, cutting off the besieged from the water supplies…