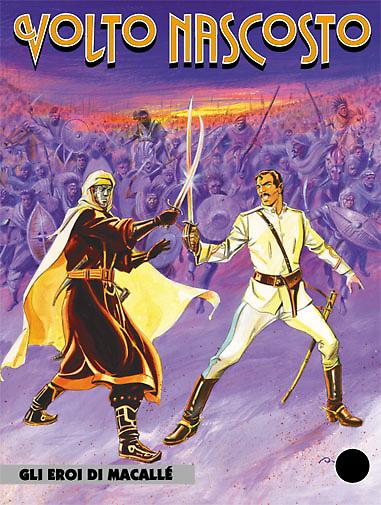 Introduction: Where a fort is bravely defended and the soldiers epic effort is heard all the way to Italy...

While the Italian troops are still boldly resisting the siege in Macallé, Vittorio and his African unit are sent to the HQ to ask for reinforcement troops. On their way, though, they have an encounter with Volto Nascosto’s marauders. Vittorio and the legendary warrior with the silver mask begin a duel to the death…