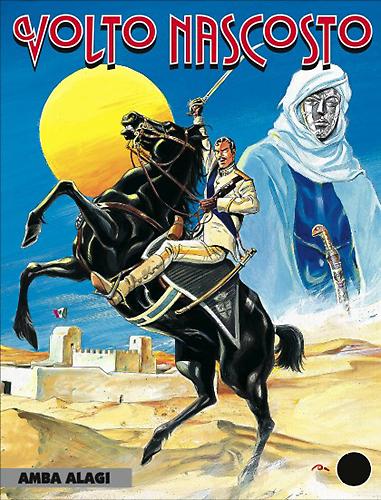 Introduction: Where well find out how Vittorio can redeem a tragic defeat with an honorable deed

Just arrived in Africa, Vittorio – who's convinced that the Abyssinians have a better knowledge of their territory and are better fighters than the Italians – forms a special cavalry unit, consisting only in African troops. During the bloody Alba Alagi Battle, where the Italian army is ruinously defeated, Vittorio and his men distinguish themselves for their resolution. While they're retreating, though, they find Volto Nascosto waiting for them, along with the Ethiopian Queen, Taitù…