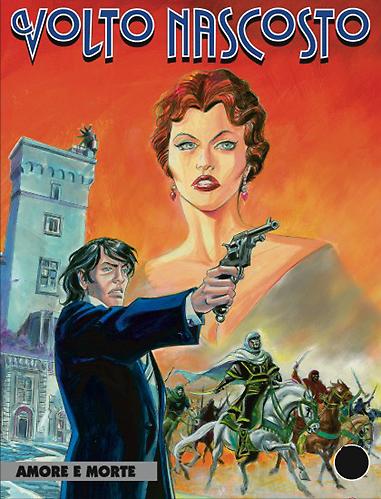 Introduction: From a great love can also come an ugly crime.

In Rome, new troops are waiting to be sent to Africa, and Vittorio can leave with them as well. Matilde, frightened at the idea, tries to persuade Staff General Orsini, who's in charge of the leaving orders, to exclude Vittorio from the list. Though reluctantly, Ugo agrees to help the lady, giving her access to an empty villa that his study is managing for a former MP, who's away from Rome. The secret meeting between Matilde and Orsini won't bring the desired results, having tragic consequences instead…