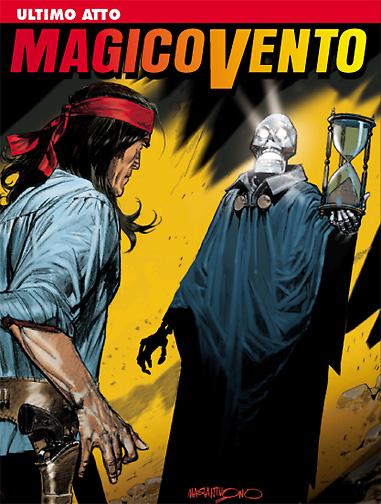 Introduction: Hanging in balance between past, present and future, Magico Vento fights his last fight!

Haunted by the ghosts from the past, besieged by thousands of current enemies, threatened by a catastrophic future, Magico Vento runs towards his last battle, the hardest he’s ever had to face, where not only his life, but that of the woman he loves and of his best friend are at stake.