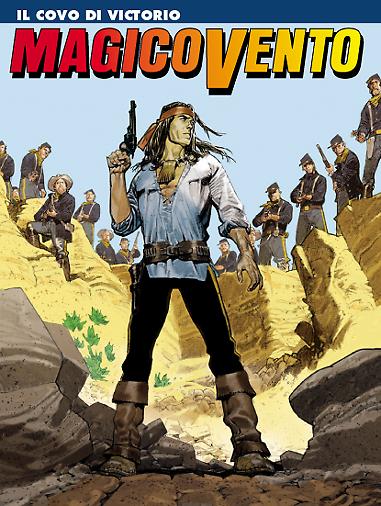 Introduction: A difficult predicament for Ned: how can he save Poe, without at the same time betraying the Apaches?