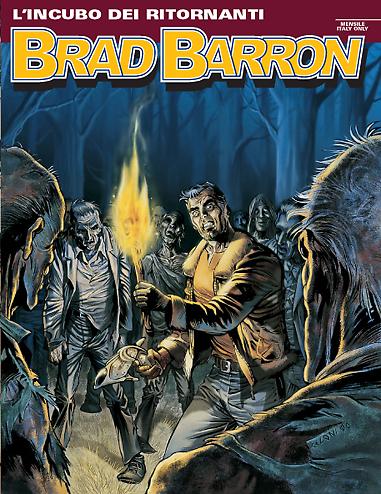 Introduction: A dramatic siege! Standing your ground so as to survive: surviving so as not to become a returnee

A contagious disease of alien origin is spreading like wildfire on Earth, turning human beings into zombies called “returnees”. Thus Brad Barron and a group of desperados find themselves under siege, inside a house in an isolated location in the depths of a forest. This marks the beginning of a long night of terror and violence, and when it finally comes to an end Brad has to confront and destroy the very origin of evil itself, thereby running the risk of being transformed into a “returnee” himself as well!