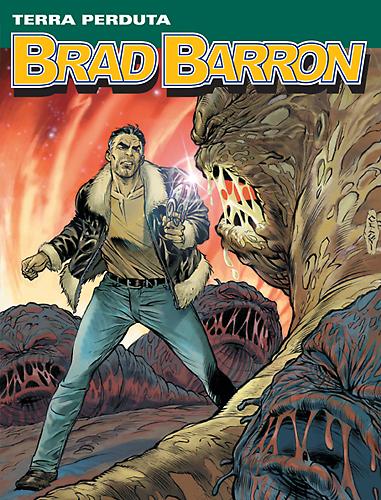 Introduction: After fleeing from Manhattan, Brad discovers that the American way of life seems to have undergone a regression to the gun-toting era of the Far West

Outside of New York, the mayhem unleashed by the aliens seems destined to plunge America back into the gun-toting era of the Far West. The only law is the survival of the strongest. The only way to stay alive is to fight. And it doesn’t look as if there’s much chance for a woman and her young son who find themselves struggling against those who have decided to take possession of their land. And of their lives. But then, one day, there’s a new arrival: it’s Brad, like a lone knight, come to restore justice and hope.