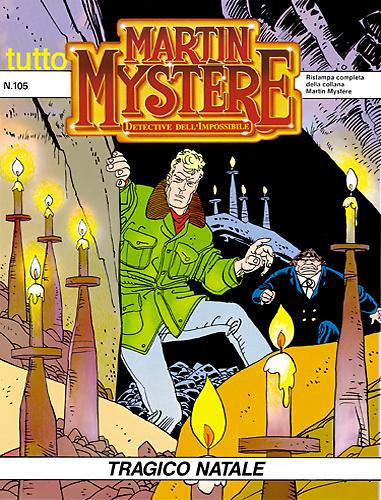 The search in Israel for the treasure of Moses and the Ark of the Covenant finishes dramatically and unsuccessfully for Martin, Diana and Java, on Christmas Day itself. Back in the United States, Mystère forgets about the events until a note found casually in an old book reawakens his hopes. Now that he possesses what might be a genuine treasure map, he must return to the Middle East… 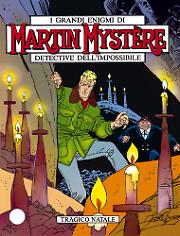