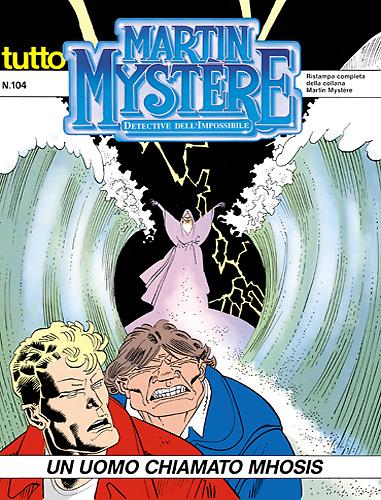 A series of murders conducts Martin Mystère towards the treasure of Moses, part of which is said to include the Ark of the Covenant. This sensational archaeological discovery is now thought to be in the hands of a group of terrorists, who intend to sell it to finance their activities. The search has taken Martin Mystère to Jerusalem, where, however, the situation seems far too critical even for the Detective of the Impossible … 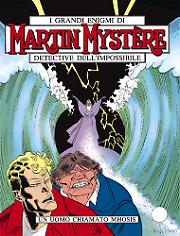