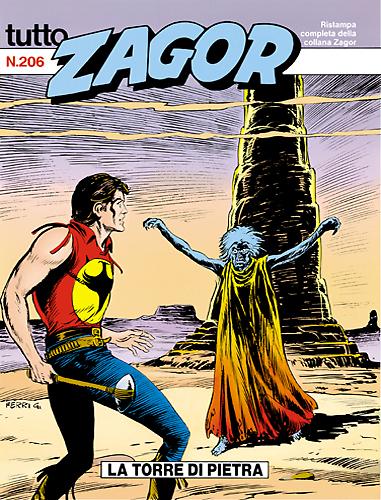 A menace roams about America! It is the menace of the Weaver, a conspirator who, after having tried in vain to destabilize Europe, wants to gain possession of the United States. This is revealed to Zagor and Chico by the British secret agent, John Mycroft who, however, dies mysteriously soon after. Work of a secret attack of the invincible Ninja warriors under the Weaver’s orders? 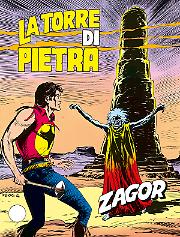