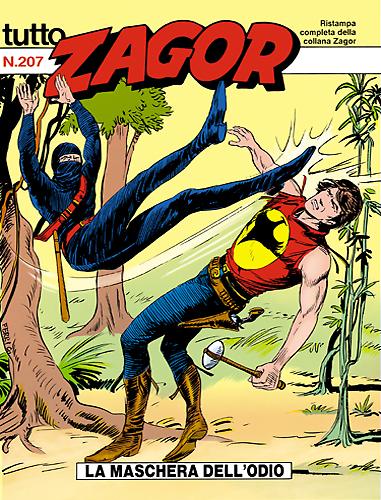 The Weaver has helped some kidnappers escape from a prison in New York. Zagor clashes with them and with the invincible Ninja warriors, who strike him with the “death that comes later”: days or weeks may pass, but sooner or later the Spirit with the Hatchet is destined to die amid atrocious tortures... 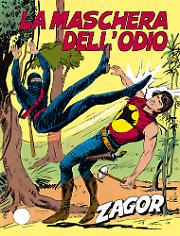