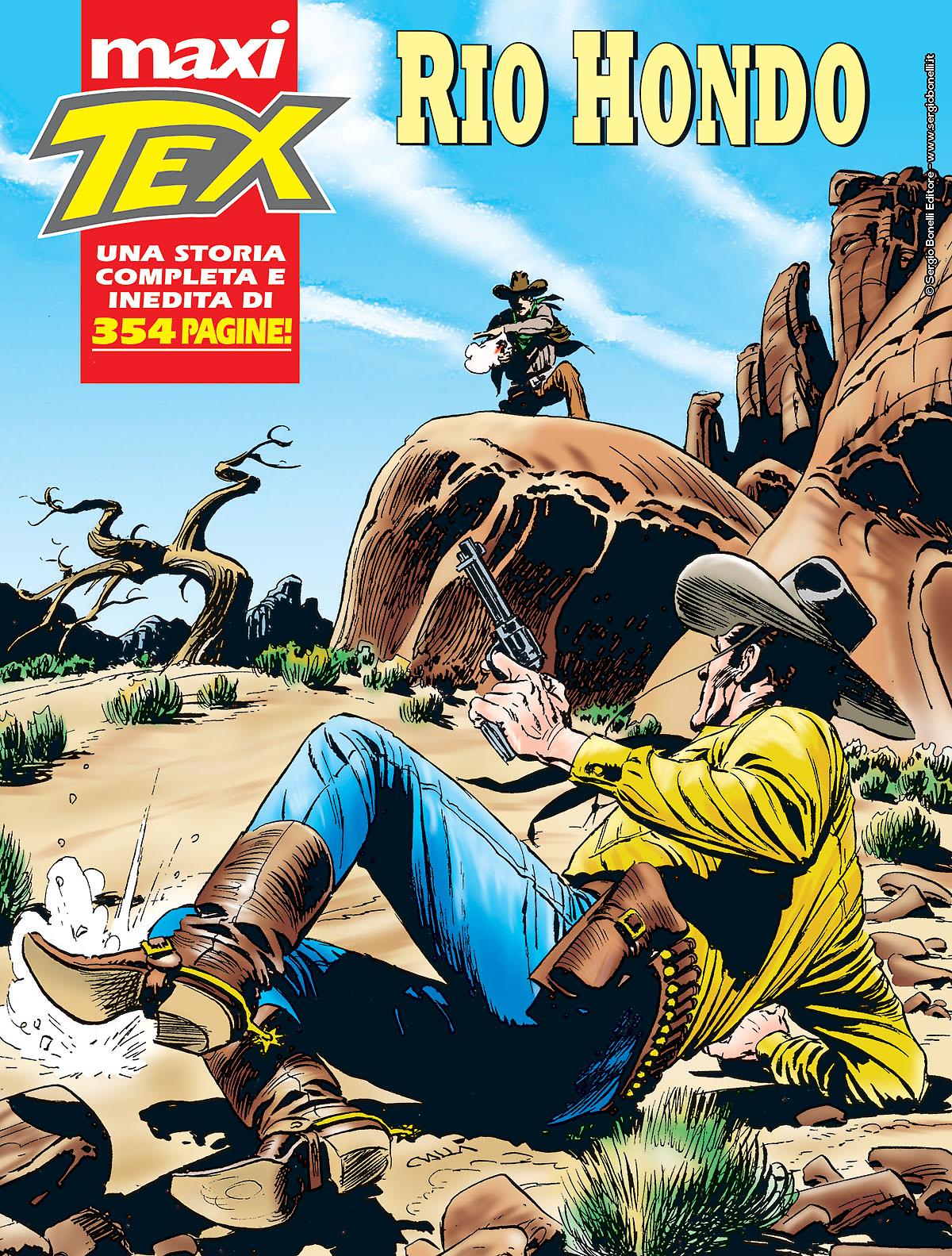 Introduction: The struggle for control over the pastures has barely begun, but already the prairies are stained with blood!

Mac Coy is an obstinate old rancher, and the powerful and totally unscrupulous cartel of business interests called “L’Associazione”, which has swarmed onto the plains around the Rio Hondo in order to grab hold of all the fertile land, is prepared to go to absolutely any lengths for the purpose of overcoming his resistance. The point is that it’s only thanks to the stand he’s taken that a few small cattle rearers have managed to survive the blackmail of the Associazione. What’s more, Mac Coy has also been granted the concession for supplying cattle to the Bureau of Indian Affairs in Ruidoso. A big juicy contract, added to which his lands are also rich in water, more than any other ranch in the entire district... A big contract, big business – but it’s a stinky business: the smell of death hangs over it, since Tex, Carson, Tiger Jack and Kit have sided with Mac Coy!