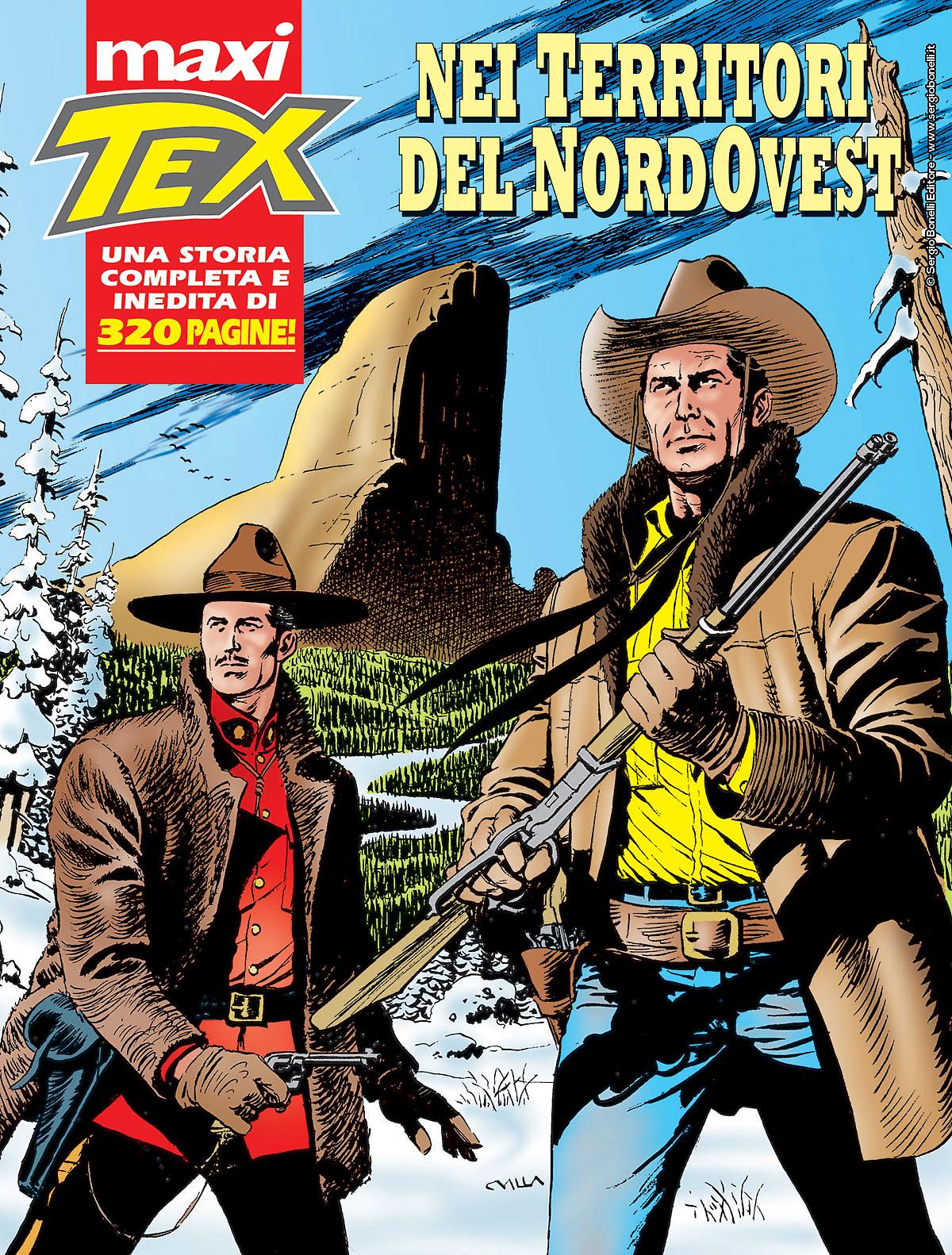 Who is the golden-eyed devourer of souls? And why does Jim Brandon, after reading the enigmatic message that contains a mention of the former, abandon his men and set off on his own, in civilian clothing, for the Northern territories? Tex and Carson, summoned by Gros-Jean, immediately rush to follow the tracks of their missing friend, who, apart from anything else, is burdened with the scandalous suspicion of desertion, but they must be very careful… The impending hazards of the approaching winter are about to be compounded by a mysterious and sinister threat: that of the Spirit of Wind, the terrible Wendigo!