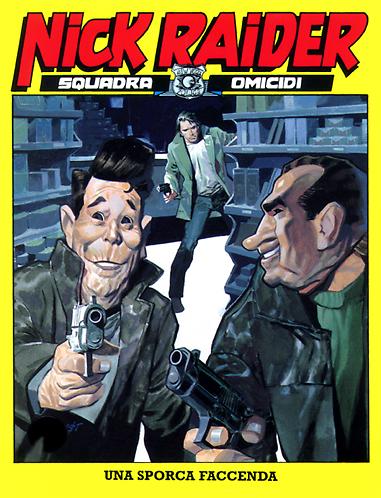 John Lin is a quiet man, one you wouldn’t ever expect anything bad from. So who is it that wants to kill him? And, above all, why? Maybe the secret of his death, and of the others that follow in its wake, conceals another secret, something unconfessable…Something Nick and Marvin will inexorably bring to light by wrenching the mask off the murderer’s face!