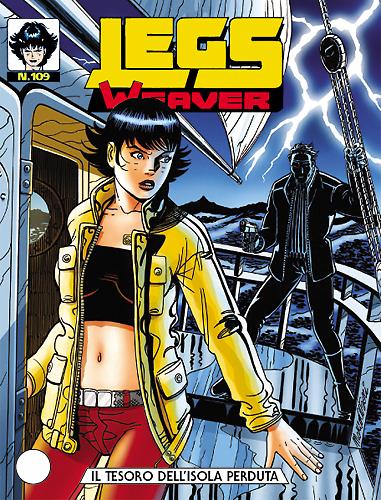 Introduction: A figure from Legss obscure past shows up unexpectedly: Danny Summer, a former prisoner in search of help !

Rebecca Weaver earned herself the nickname of “Legs” while she was detained on a custodial sentence in Blackwall federal jail, unjustly accused of murder. The years Rebecca spent there were really really hard, and she was forced into the company of criminals of the very worst sort. It was a period in which she developed very strong bonds with some of the inmates, and these relationships were regulated by the rigid cod of honor prevailing among the prisoners. So a debt of gratitude links her to former detainee Danny Summer, who turns up again after not having been heard of for absolutely ages, and asks Legs for help because he believes his life is in danger…