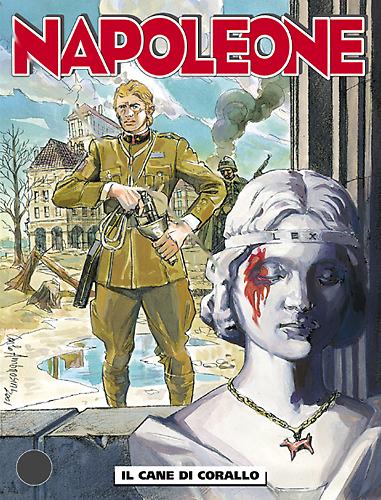 A woman is killed on a night during which the explosions and bombing raids of the Great War streak the sky. Lieutenant Napoleone Di Carlo, grandfather of the entomologist detective, discovers the persons responsible for the crime, but does not denounce them. The culprits are two soldiers destined to die a few hours later on the battlefield. Time passes and someone is called to pay for that murder of many years before... and that someone is Napoleone, the protagonist of a story set in the Italy of today, where the finger of blame is pointed at man’s inability to administer justice...