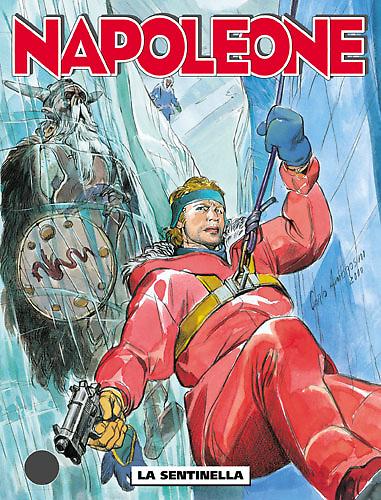 A meteorological station transformed by men’s folly into a fountainhead of death. A sinister military intrigue that arose when the world was split in two. A love affair between Napoleone and the beautiful entomologist Smilla Thorsen, nipped in the bud at its very first stirrings – to the joy of the highly jealous Lucrezia – by the ruthless procession of events. And finally , the thousand-year watch of the Viking warrior Harald Denteduro and of those who, like professor Thorsen, Smilla’s father, will take over the baton from him. Once more for Napoleone the paths of myth and reality intertwine and at the end of the track who should there be but the very same figure: The Cardinal!