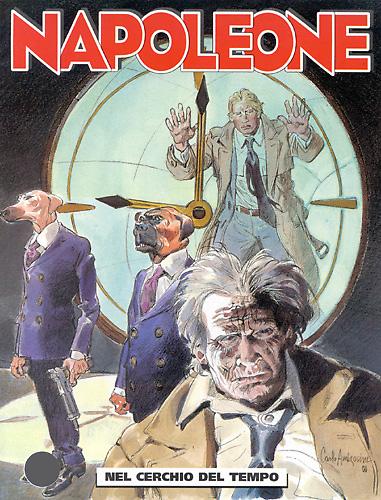 Napoleone dies in the dreams of a child who, once adult, will find shreds of his own past precisely in the dream of a dying old man: Napoleone. It is the story of a friendship that started before the two friends ever met. Just to make things a little more complicated, the story also involves a band of kidnappers with a dog’s head, a scientist who has decided to trap time, a fight that knows no mercy for the possession of the elixir of life, and men’s blindness, as they ignore what may really help them to go through the curtain of the years...