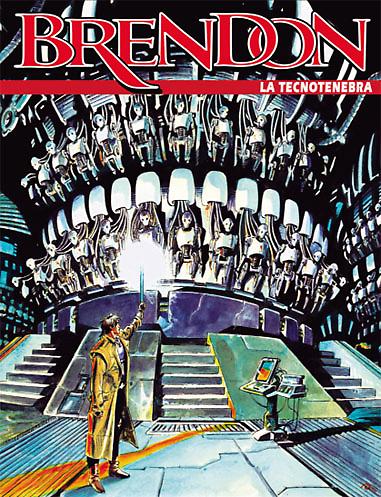 Introduction: To prevent a future of horror and destruction, Brendon must die!


In a far-away future, Owen Galloway is entrusted with a mission: to stop the advent of the Technodarkness, that forced humanity to lose its memory and take refuge inside murky subterranean metropolis, he has to go back in time, to the New England at the time of the Future Dark Age to kill a man. He’s responsible for everything, the first wheel of the deadly machine of Technodarkness. When he arrives at the edge of the town called Seastone, Galloway set his eyes on his prey… it’s a Knight Errant… his name? Brendon!