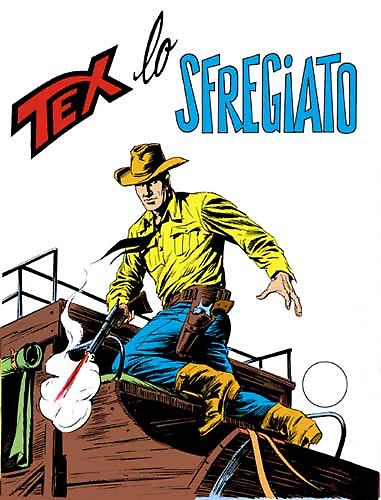 The scoundrels led by the overbearing ex sheriff, Chris Trenton, and by the bloodthirsty disfigured Mexican, Pablo Ortega, have spread death in Nahatanta’s encampment, led by an Apache renegade, and yet the wise sachem believes Aquila della Notte’s words: there is certainly a shady affair behind the massacres that risk stirring up an Indian war. And, in fact, Alex Dumbar, the snake that directs the machinations in Dodge City, is the bigwig who intends to purchase the ranches from the farmers very cheaply if the Comanche rebellion should heat up. 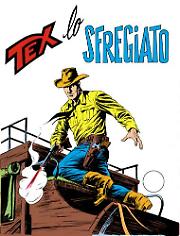 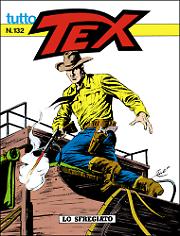 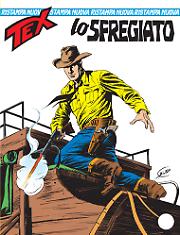