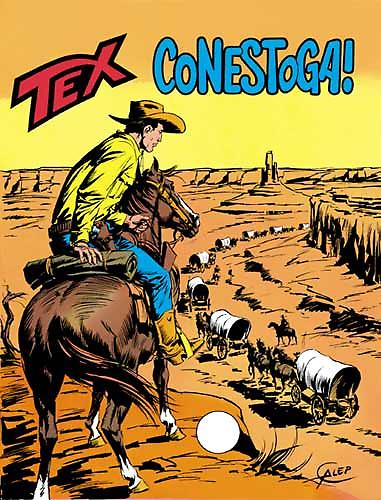 Chris Trenton, at one time the sheriff of Abilene and today a scoundrel of the highest order, in spite of the good lesson based on fists that Tex gave his boss, Alex Dumbar, won’t give up. Having hired the bearded Red Colton’s band, the unworthy tin star’s new objective is the Conestoga caravan led by Sammy Durango: the wagons are carrying a bundle of no less than twenty thousand dollars! 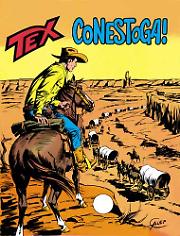 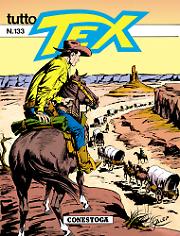 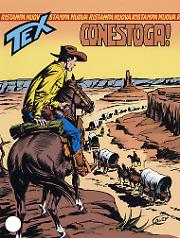