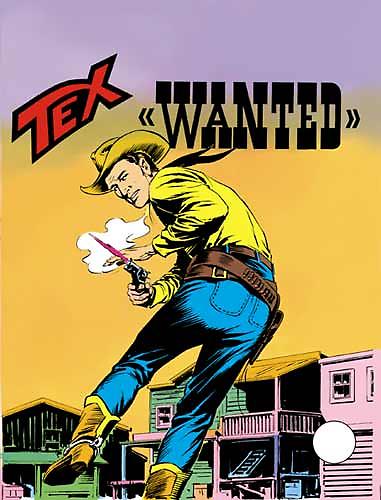 With his brutal systems, the wicked bounty killer, Sam Garner, discovers Billy, the only survivor of the Conner band, running away with the loot from a robbery. Tex and Carson, determined not to let the young bandit fall into the bounty killer’s clutches, witness Garner’s end: hit by the revolver of a friend of Billy’s, the scoundrel ends up stone dead in a ravine! Billy returns the bundle and the pards let him go, so that he can begin a new life in California. A while later, some scoundrels, killing a Pony Express courier and a Comanche, try to stir up an Indian war in Colorado.

In this issue: the preceding adventure extends from page 5 to page 73 (artwork by Muzzi); from page 73 to page 114, “The Comanche Arrow” (artwork by Letteri). 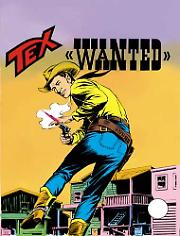 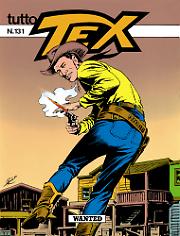 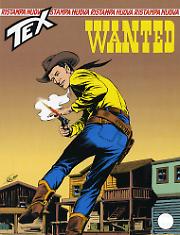