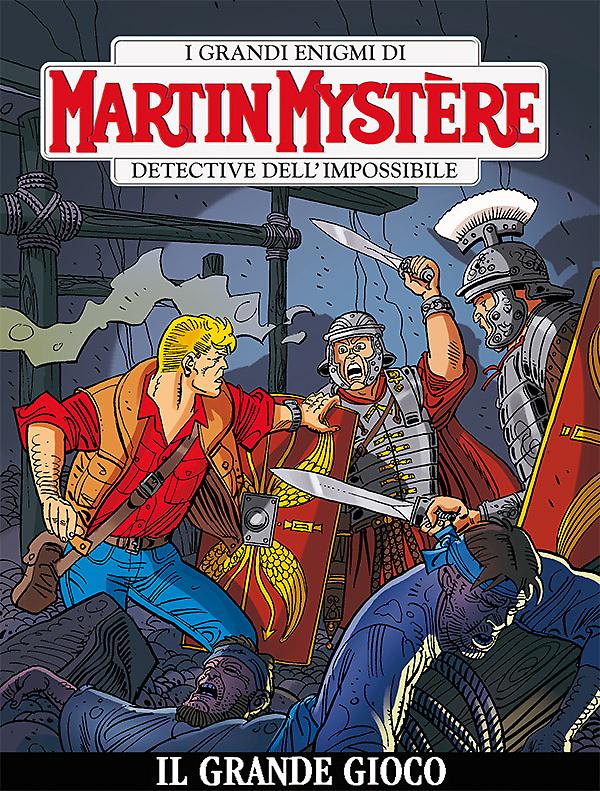 Introduction: An ancient secret is hidden between the Caspian Sea and Tibet, and many people died and many are dying still, in order to uncover it!

New York, today. While Martin Mystère is signing copies of his last essay for the clients of a bookstore, one of the readers leaves a gruesome “present” with him. Central Asia, 19th century. The massive region between the Caspian Sea and Tibet is the theater of what the British call “The Great Game”: the confrontation between two powers, the British and Russian empires, and a myriad obscure local dominions. Since the times of Alexander the Great, a secret is hidden here, something many have died and many are still dying for, following a mysterious road that will take our Detective of the Impossible from a Manhattan bookshop to the Afghan deserts.