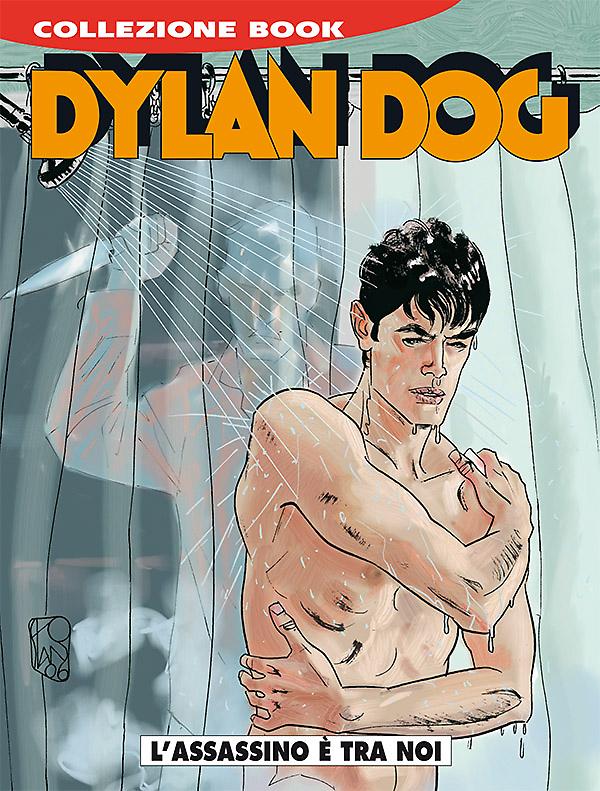 Introduction: A nightmarish night for Dylan and all the guests at the eerie Bates Motel!

On a dark stormy night Dylan’s Beetle decides to break down and leave him stranded bang in the middle of an isolated country highway. The Investigator of Nightmares has no option but to seek refuge in the Bates Motel, which is in the middle of nowhere. Although at first Dylan is the only occupant of the rooms of the ramshackle hotel, it’s not long before the bedrooms fill up with other guests, who’ve ended up there to get away from the pouring rain or simply by a chapter of accidents and bad luck. But the blinding flashes of lightning that illuminate the night project a terrible shadow over all of them… the shadow of a ruthless murderer! 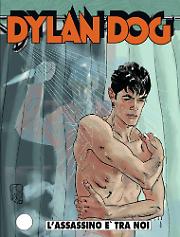 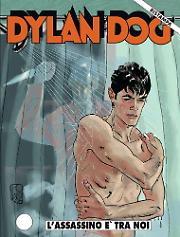