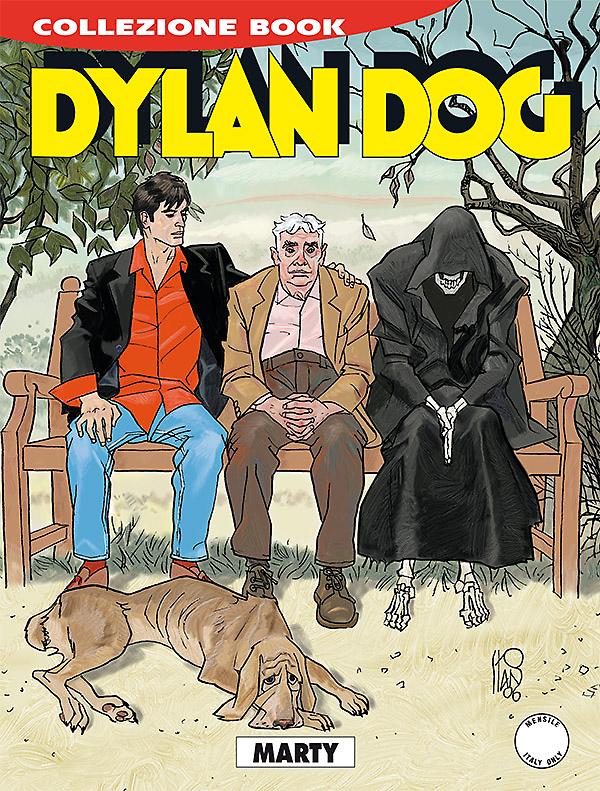 Introduction: What bond Is there that links violent young Julian to quiet senior citizen Marty?

Julian Kidd is young, handsome, wealthy and very, very vengeful! Don't try being impolite - when he's around… it would cost you dearly, and you'd come to a mighty bad end, probably spattered with your own blood! Marty Kevorkian is a retiree, portly, and with a rather low-spirited air about him. A meek and mild elderly person, he lives in an unpretentious building and he's written the name of only one friend in his diary: Dylan Dog. Can there be any connection between two lives so far-removed from each other as those of Julian and Marty? And why has Dylan felt so miserable and down-hearted over the last few days? 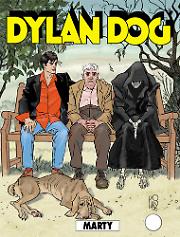 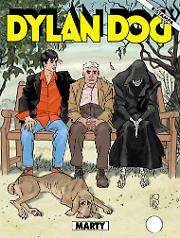